Hello! How are you?

I regret that it has been so long since I last posted- it’s been a part of my to do list that’s been gnawing at the back of my brain for ages and I’m only just getting round to ticking it off. Lots of things have happened- I finished first year! Although I guess it’s more accurate to say that I’m on the cusp of starting second year now that it’s September. This summer I’ve spent three weeks exploring Europe, gained a stack of festival bands on my wrist (yes I do keep mine on after the festival finished, haters gonna hate) and joined a gym. Of all things I think joining a gym has been the biggest surprise, seeing as I spent the last couple years being an avid gym hater and taking a wide berth of any treadmill within 5 miles.

I’ve been busy! Something that I cannot in anyway complain about, for I’ve had a very exciting two months, yet I feel like I’ve been very cut off from the dance world and now that second year is drawing near I feel like I need to be PROACTIVE! (and to also post more frequently during holidays)

But, first let me tell you about the little European adventure, for I shared it with my lovely Brummy housemate Stephanie. We traveled through four countries, seven cities and spent far too many hours on slow regional trains reading game of thrones (I read, Steph slept). The opportunity to discover some of Europe’s biggest cities has been amazing and has only intensified the need to travel in the future. WARNING: this post will be littered with holiday photos, and is intended to make you jealous and get off your butts and travel the world as well, just so you know.

Brussels and the P.A.R.T.S Summer School:

Naturally I couldn’t spend an indulgent three weeks interrailing without sampling some European dance- it would be criminal. P.A.R.T.S is set in a beautiful leafy boulevard in Brussels, with huge airy studios and more yoga accessories than you thought you could possibly need, it was the perfect place for five days of dancing. The contemporary class, taught by David Hernandez was potentially the highlight of each day. Release mixed with music that just makes you want to smile and shake your booty is always going to be a winner and I think I spent an hour and a half each day laughing and grinning my way through.

We also learnt rep from Rosas’ The Song for three hours each day, and I was surprised to discover that the whole piece pretty much consists of running and geometry- two things I would never have combined to create a dance piece. Yet they worked, and I think learning more about how Rosas devise their work has made me more open to unconventional choreographic techniques. If you’re thinking of doing summer schools, then I highly recommend going to P.A.R.T.S. You meet such a variety of people and get a little taste of things outside of the UK. After this week I’m also keen to learn more about European dance and toying with the idea of doing further study abroad once I graduate from Northern- we shall see!

After Brussels, Stephanie and I traveled to Paris, Nice, Venice, Florence and finally Rome before spending a day of travelling up to Switzerland to fly back. In just under three weeks we went on a mega, but mini tour of

Europe and visited some amazing places. Interrailing is something that I’ve always wanted to do and I am so glad that I did it this summer. Travelling and exploring the world is, in my opinion, one of the greatest things that a person can do and it has, if anything, only increased the need to go and explore a heck of a lot more of the world.

As for second year, I’m ready for you mate! It’s been brilliant to take my mind off dance, and hopefully with visits to the gym I should be in a passable state for the next three terms. It appears as if this year is the year to explore. To get stuck in, knuckle down and be more active with doing dance related activities outside of class. I can’t really say what might happen over the next twelve months, but if I’m smiling in July, but at the same time craving a rest for my dancing body then I know second year went well.

(I was going to write a lot more about interrailing, but decided to scale it down in case it looked like bragging, ha. Naturally, if you wanna know more just hit me up!) 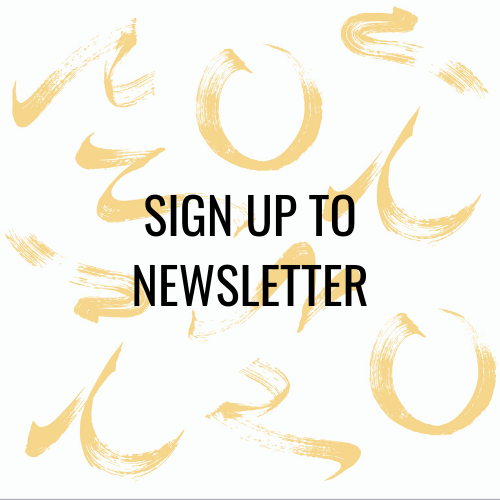